I've never done a travel log before, but I feel like it's time. I want to write more, and I have a blog, so might as well #travellog #japan right up in this mama jama.

Note, doing this post, I've realized I don't support much in the way of photo layout. Makes me wish I did something on Exposure... but here we are.

So, my brother Travis is studying in Japan, specifically Osaka. His program ends on the 18th. So we're flying to go see him. We are spending a few days in Tokyo, just Melissa and I, and then we're headed to see him up in Osaka. We left New York, flying out of JFK at around 6am, and headed to Detroit. We had a short layover, and then boarded one of Delta's new A350-900's bound for NRT. 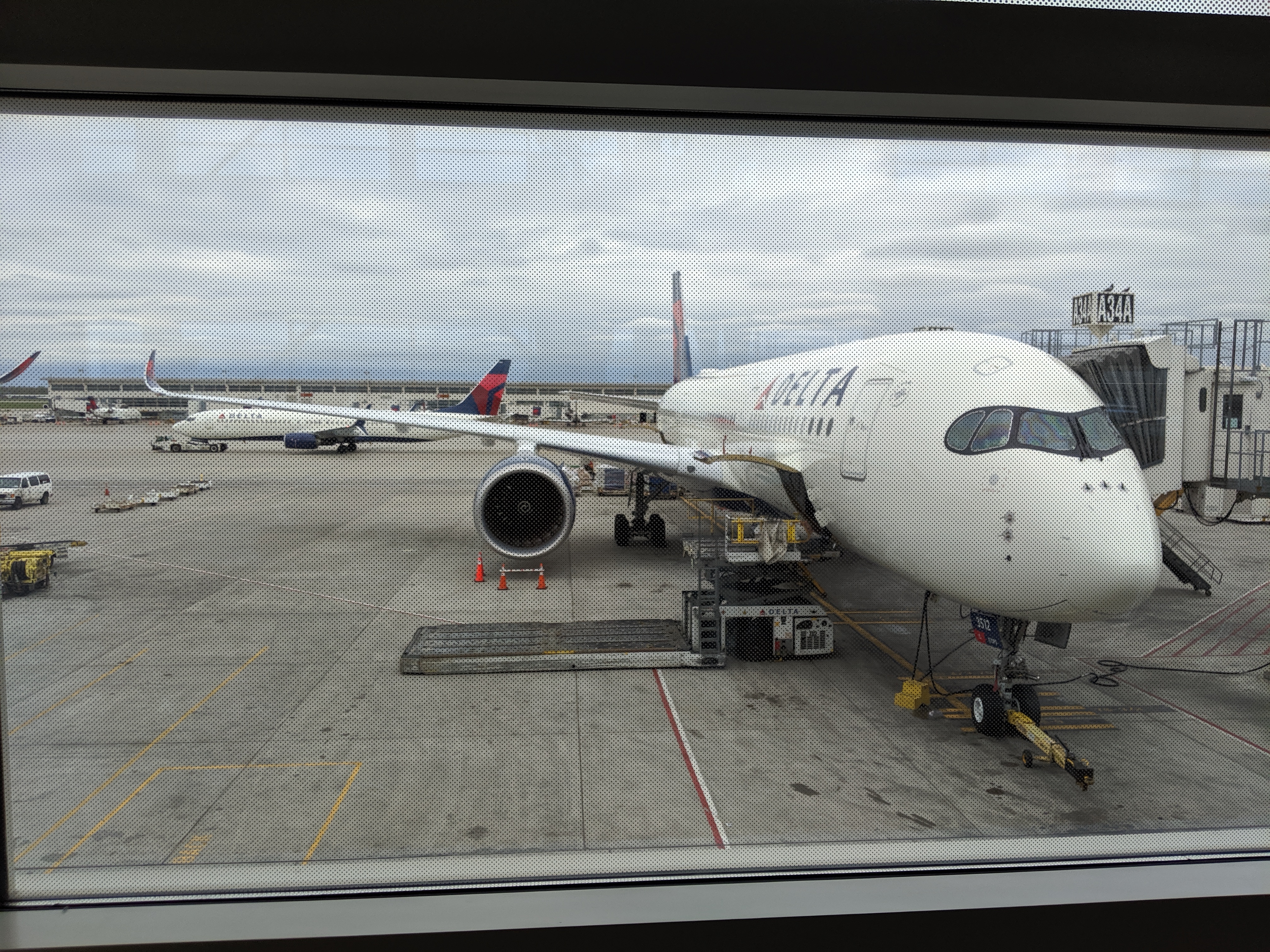 This plane was absolutely fantastic. Really comfy seats, good food, solid wi-fi for the whole 12 hours. It was weirdly quiet as well, and probably the first time I've gotten off of a long international flight (over 6 hours) feeling somewhat capable of making decisions.

We landed in Tokyo, took the 90 minute train ride to our hotel in Shinagawa, got our room, and despite all good intentions, fell asleep for 12 hours with the lights on.

Around 6am, we woke up, got dressed, had breakfast at the hotel, and then headed to Tsukiji Market. To quote Melissa, "I'm a sucker for a good market". We got there around 10am, and just started eating everything. We had fresh oysters bigger than our fists, crab killed and boiled in front of us, fresh sea urchin, and all sorts of fish on top of rice. We were worried the market (or Outer Market) wouldn't be as good now that the inner market has moved, but it was still an absolute blast and all of the food was amazing.

After exploring the market for two or three hours, we were actually kind of cold and wet because we were both wearing t-shirts and shorts and it had been lightly raining for the last hour. So we walked a short bit over to the Ginza Uniqlo and went shopping. Melissa bought a cute sweater, and we had fun exploring the 12 story building. We then walked around Ginza, getting some amazing coffee at Kanno Coffee which was a bit expensive, but delicious. We found a shrine on top of a shopping mall, and also just stared at a bunch of pretty things. Melissa went and went skin care shopping, while I hid in the Tsutaya bookstore, which was a delight. 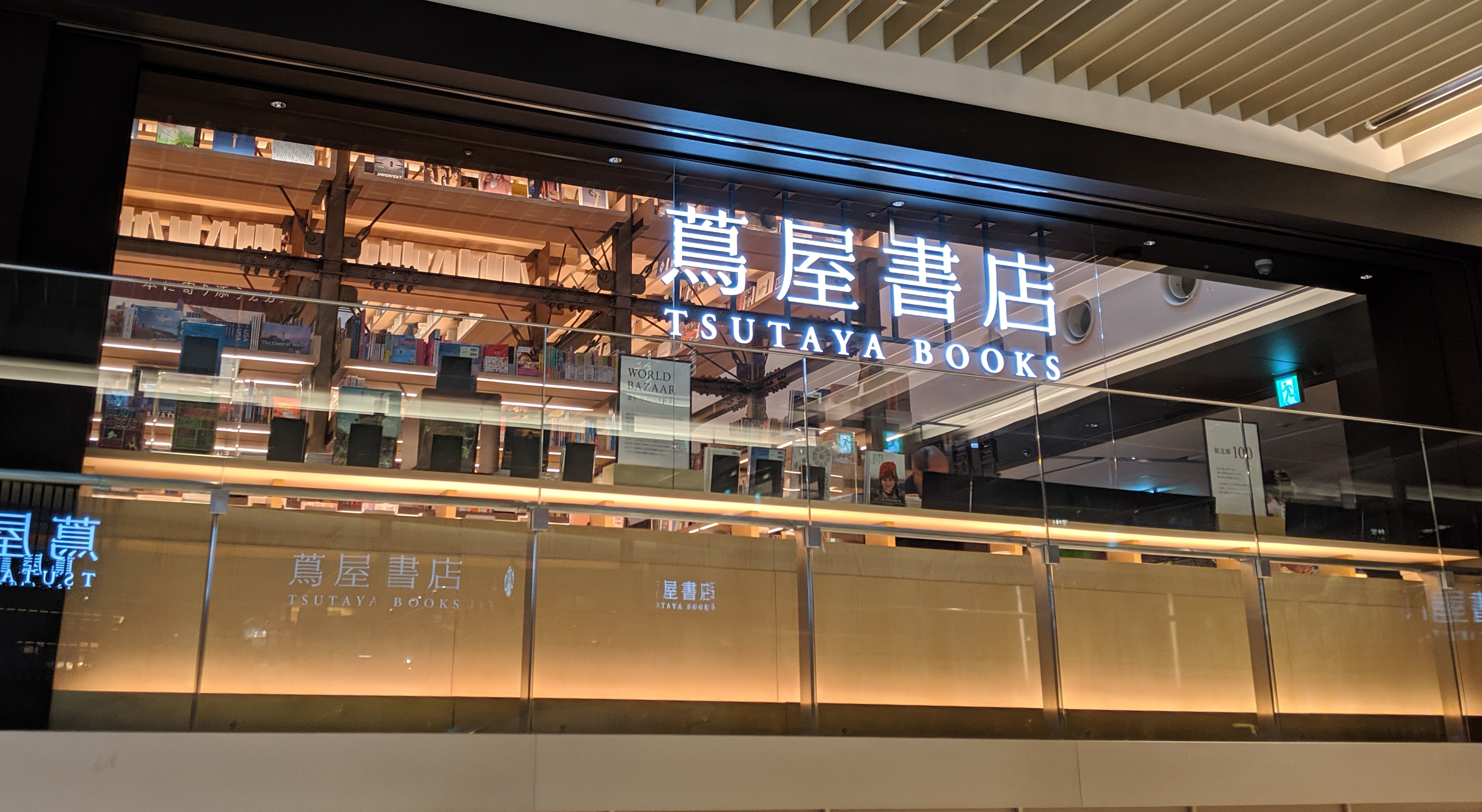 Around 5pm, we took an Uber back to our hotel, and while we had grand plans, we watched some Game of Thrones, took a two hour nap, and just had dinner at the hotel.

Today we also have grand plans, we'll see how it works out :D