I'm on holiday, so I'm generally pretty #happy, but the following things helped a bit.

First off, I listened to three great episodes of the Longform Podcast: Alex Blumberg, Doug McGray and Paul Ford. All three were interesting episodes. Blumberg's talked about his experiences before starting Gimlet Media, Ford's talked about his carreer stradeling both writing and tech, and McGray's was just generally inspiring about growing a small passion project to a much bigger thing.

I got back into my obsession with Mini Metro. The web version isn't too great, but the steam game is incredibly addictive. It's best played, in my opinion, on fast forward.

I also finally watched Ant-Man. It's so good! The end is a little drawn out, but I'm saddened I didn't see it in theaters. It's funny, a good action film, and has a nice heartwarming story.

Shingeki no Bahamut: Genesis has been entertaining me as well. I found out about it from this fantastic anime recommendation chart. The anime is decent, but the chart is the real winner here. Thanks to @_suspi for sharing it.

I hope you're having a happy holidays. It's been snowing here, but there have also been some gorgeously clear days. 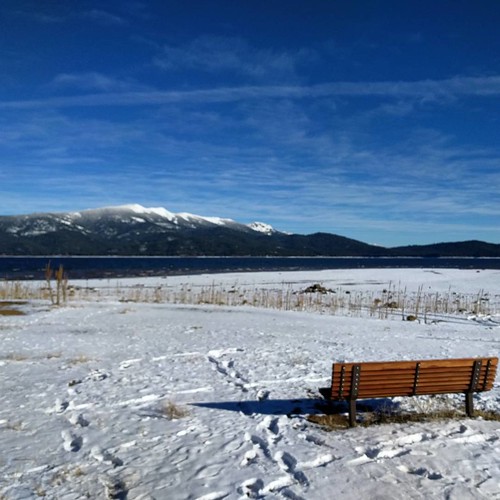 First off, Trevor Something's Death Dream has been my album to the week. More proof that sad things make me #happy.

Ok, what's making me #happy? Let's think about this for a second...

Continuing my podcast addiction, ReplyAll's Quit Already was probably the best thing on my normal rotation of podcasts this week. It was a perfect example of why I love the internet: People with similar goals from different walks of life being brought together both online and in person to change the world.

Last week I was pretty #happy.