I slept in late on Friday. I needed it, felt pretty ragged. I came into RC around three in the afternoon. I had a large lunch and then started reading The Magician King because everyone said the series gets better.

In the evening, I met Ken in Williamsburg and went to Fette Sau. We've been talking about doing this since we started RC, so it was nice to finally do it. Really good, but I think I liked Dinosaur BBQ better.

On Saturday, my roommate and some of her friends, plus Aaron, Kristen and their friend Victoria, went to the Mermaid parade. It was pretty overcast, but it was full of people, so I guess that's cool. Afterwards some of us had delicious Russian dumplings in Brighton Beach.

In the evening Heidi and Ken threw a potluck dinner party at their house. It had a great turnout and was a blast.

Sunday was a slow day. I sat in Washington Square park and read for a bit. Then I worked on my mood board for a few hours. I want to change how I store data to get around the fact that if a lot of people visit it, I blow my dribbble API quota.

I'm having dinner with Rohen later tonight (Sunday). He just moved to the city, so that's cool. 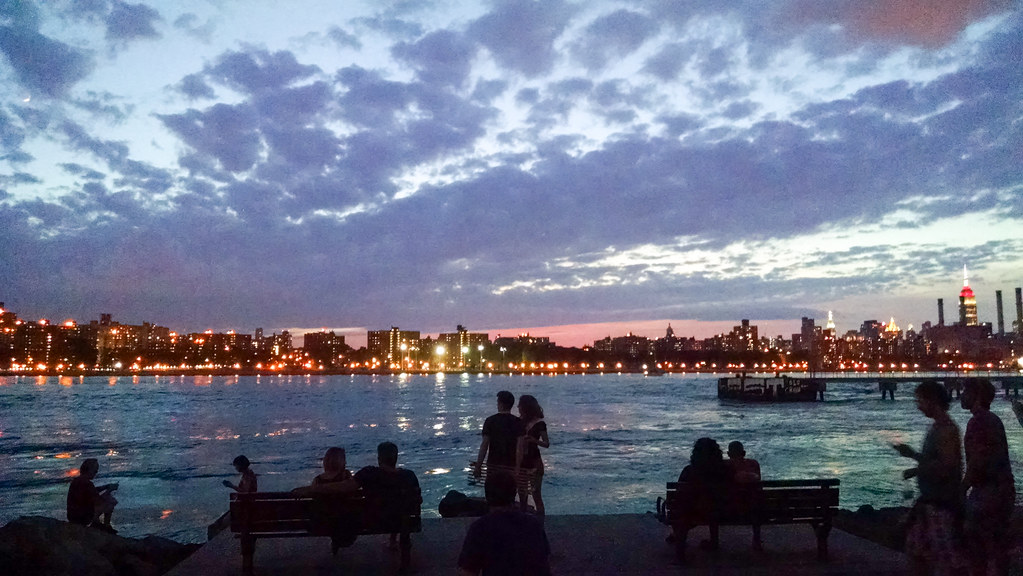 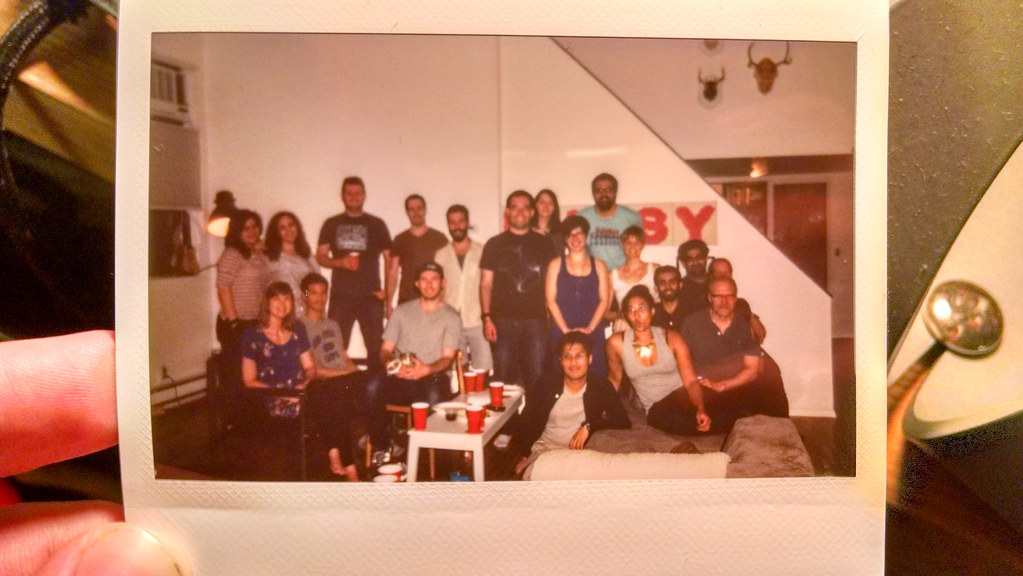 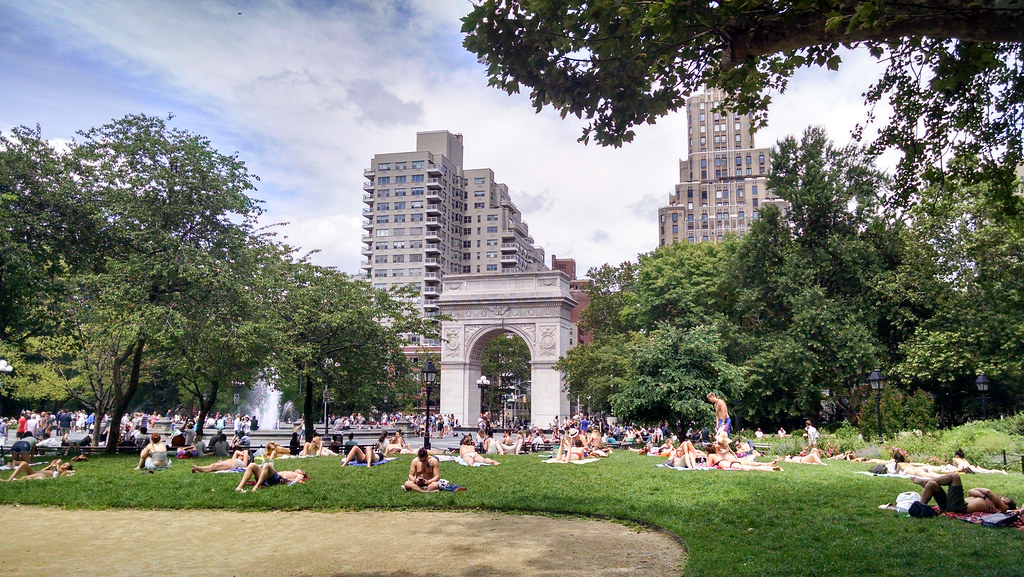 http://www.newyorker.com/magazine/2014/10/20/crooner-rights-spat: I often get very frustrated when explaining the basics of copyright law to people. This article is a nice summary of the world.

Two perspectives on the bay area.

Ok, so I wrote this #happy post on Sunday, and then forgot to post it... like a fool. So here is what made me happy last week.

Ok, so last weekend I totally failed on getting a post out on time. So much so that the following week is almost over... So here's a look back into the past on what's making me #happy.