Ah yes, 2010. You were a good year. You, like any year, had your ups and your downs, but at the very least you provided me with some good data.

In 2010, I started playing with foursquare. I didn't stick with it too long, but it created some interesting graphs. For example, I went to New York City to visit my friend Aaron over the summer: 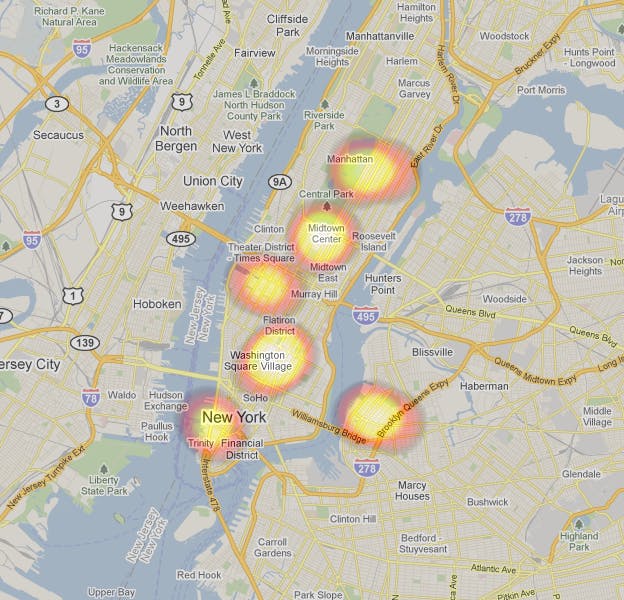 And on this map, you can see where I work, go to school and play: 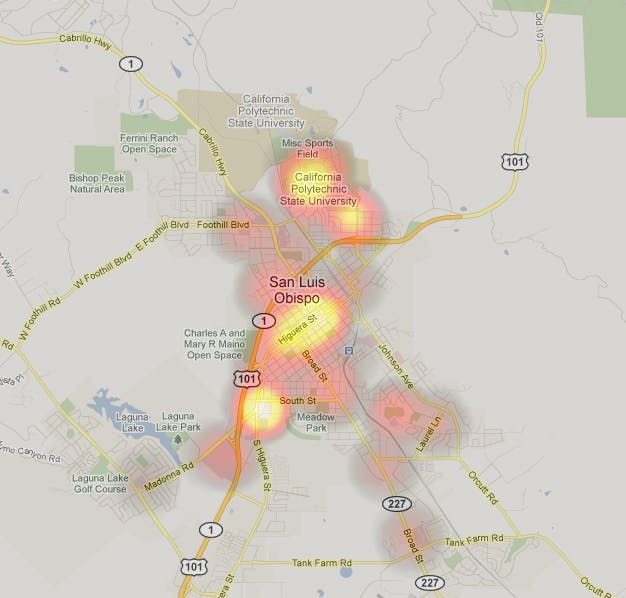 This year I also got really into ruby and GitHub. Here are a few projects I worked on:

I also listened to a lot of music. Because I use Last.FM to log everything to listen to, I have a nice little graph to show my last year of listening

Also, there are a few other listening graphs...

And I continued to work at iFixit, which generates all kinds of fun graphs. Here is a graph showing how often I commited on average per day.

2018 was a really weird year. I wrote a book, I got married, I changed jobs. I turned 30. I started seeing a therapist. I felt like I was running nonstop until December 28th... which was pretty exhausting.

Welcome! Thanks for coming to another review of a year in the life of Nat. This time we will be revisiting 2017. I am publishing this a bit later than usual, but January has been kind of wild.

2012 was a fantastic year for Nathaniel Welch. When 2011 ended, I wasn't really sure what I wanted to do with my next year. That being said, wandering aimlessly through the year I managed to have a lot of fun thanks to my friends and family.

Oh wow. End of a decade. I started writing this sitting looking out on a lake at my parents house, trying to remember the year that was. I finished it a week later, back at my desk in Brooklyn. I have been trying to figure out what I accomplished, what I failed at, and just what happened. I don't think I have a good answer, but this is my yearly post, an attempt to do that. I don't think I'll bother looking back at the decade, but then again, I now have ten years of #yearinreview, so maybe I might in a future post. But let's focus on the hear and now! Let us look back at 2019, the year that was.